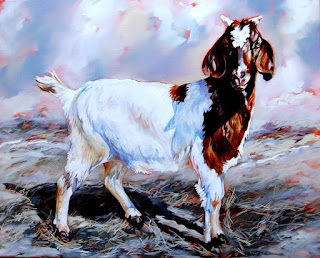 Planet Earth was united in its show of respect for Nelson Mandela, a great leader. In honor of the 67 years of sacrifice and service Madiba gave to us Hermanus artist and gallery owner Terry Kobus dedicated 67 hours of his time and produced a painting which he has donated to raise funds for Hospice. Most known for his exquisite paintings of Nguni cattle, this unique oil on canvas entitled “Boer Bok” depicts an indigenous goat from Madiba’s home region in the Transkei. 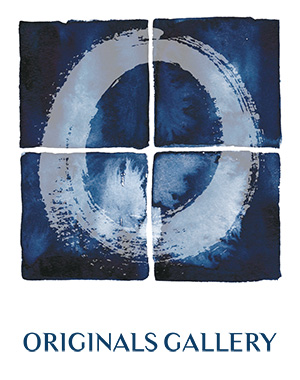